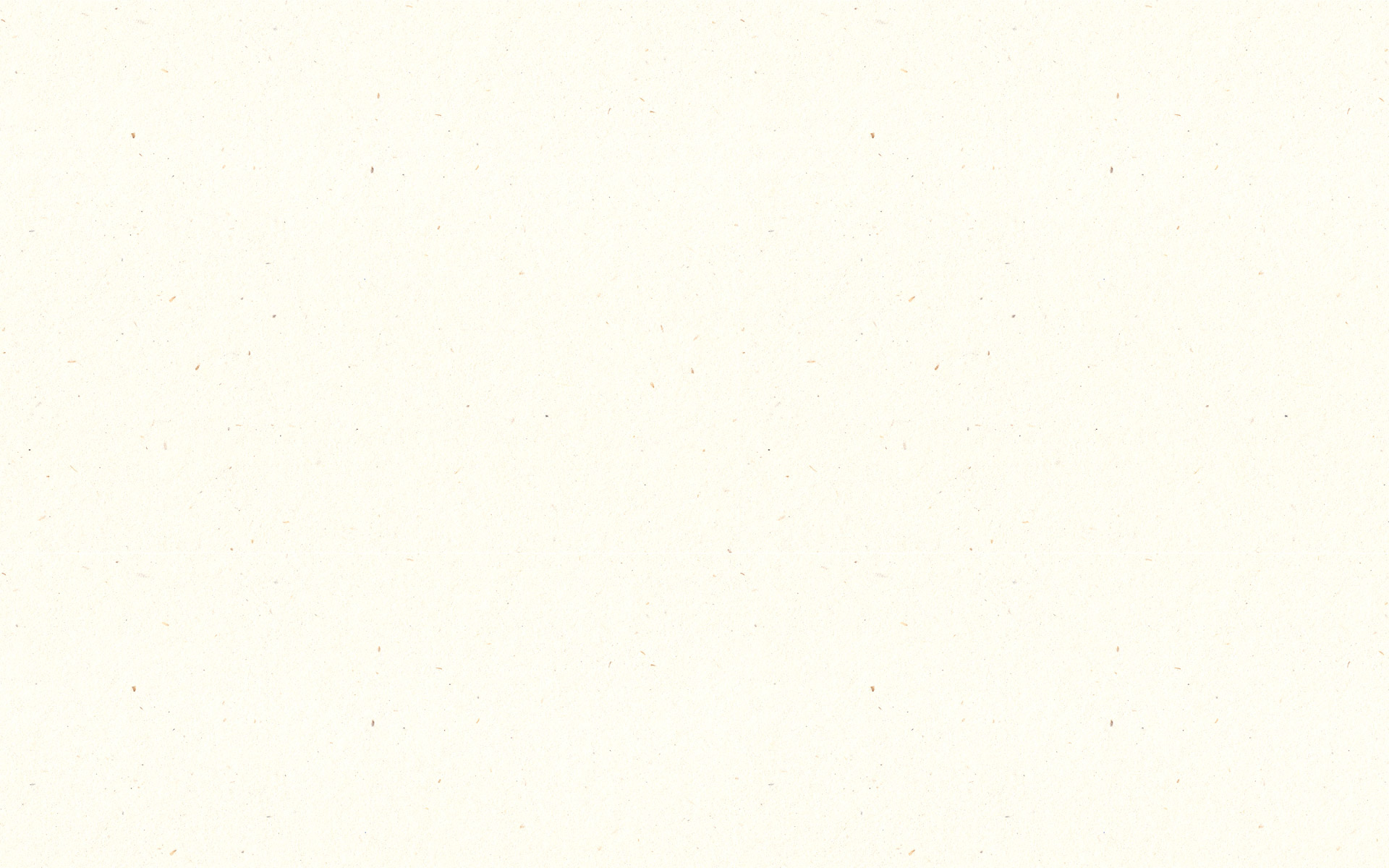 What was originally a grocery store, wines and liquors, On March 27, 1917 was opened by license of Bar.

The same year the business opened on August 8, 1917, opened the new railway station of Valencia, “La Estación del Norte”, of particular style modernist and declared a historic-artistic monument in 1983. Auditors and reviewers who came from Madrid in those locomotives frequented Bar Pilar, where by then, served mostly-meals, such as Pickled partridge, crawfish…

During the post-war period began to Bar a new stage where the caps acquired prominence.
The Valencian clóchinas are cooking on the iron, covered with a lid. To that extent they called it whole, nomenclature which is maintained today – and also provided media and ration double. 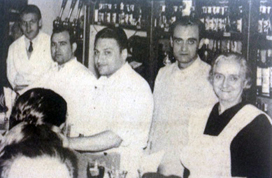 The founder Mrs Pilar, her sons and a few waiters.
Las Provincias, 1987

That time is on black and pink tiles and wooden tables, designed so that they can sit six diners with 6 integers and pillars (beers) in the Center.

From the 1970s, the historic centre of Valencia acquired prominence as a nightlife, besides Sunday tapas place.

The proximity of the Princess Theatre opened in 1853 helped artists of the theatre and the entertainment industry to frequenting the local.

In 2010 the name change and recorded it as familiarly known it most of Valencians;